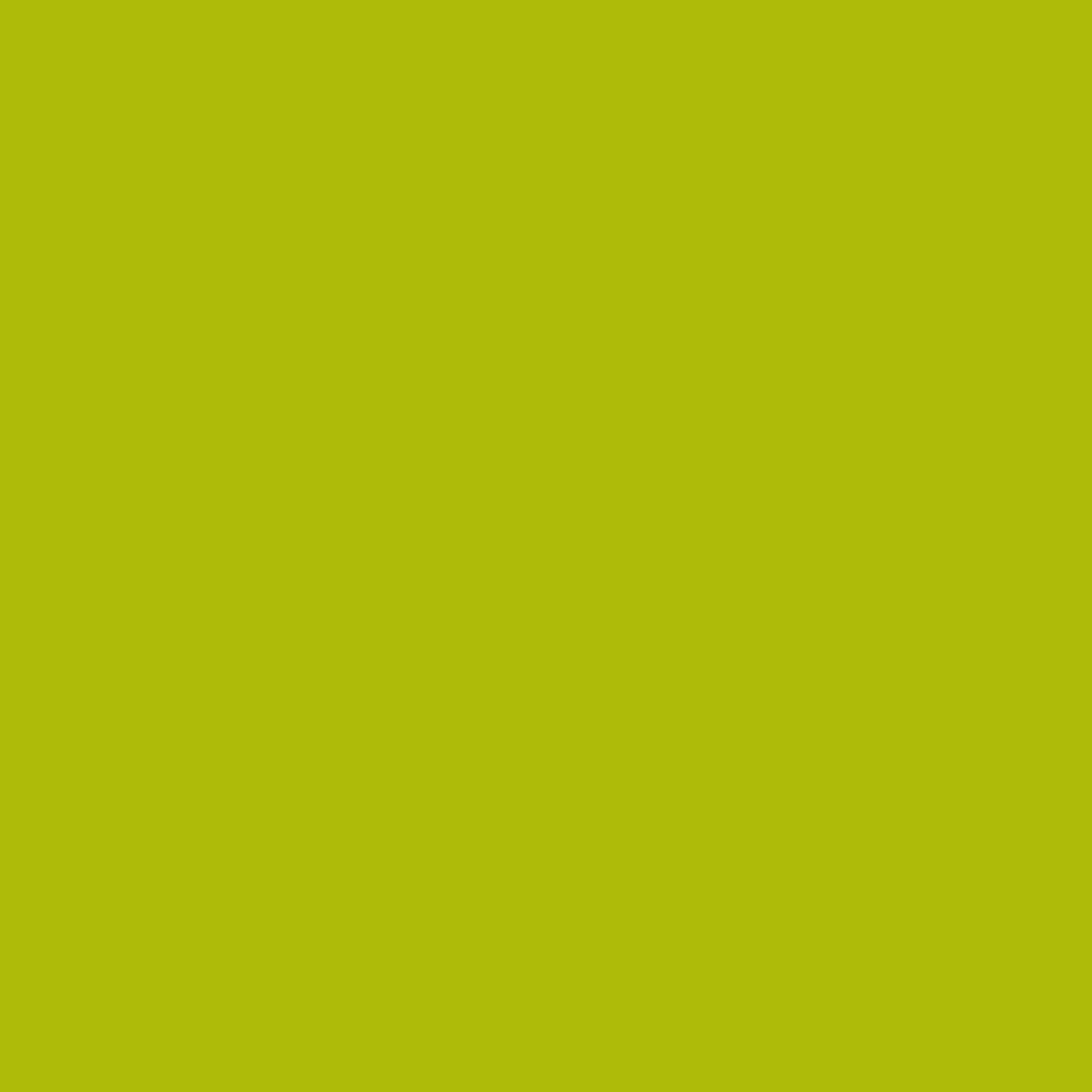 Growing up, my mom was a stay at home mom, and dad worked, we had 1 car, and 4 kids in the household. So, because of the “budget” and yes, there actually was one that was adhered to, if we wanted junk food, we had to make it. Cookies, cakes, candy even, we tried tortillas once, but it didn’t look like the Doritos(TM) I had come to know and like.

My sisters had perfected the chocolate chip cookies and double layer chocolate cake, the latter being the “official” birthday cake for many years, which oddly enough, our family still gets together, however, the “official” cake has metamorphosized into a tall fluffy 2 layer “like an angel” chiffon cake with various fruit fillings and sweet vanilla whipped cream as icing. Now my sister Evelyn is the master and keeper of this family heirloom.

We even made peanut brittle, almond bark, sponge toffee and Grandma made the best fudge on the planet. Some things we tried, we really stuck with, and others, were one “or so” timers, like making “filled” chocolates … they were good, but just a lot of stinking work!

But because of the “budget” even our pasta sauces were made from the blessings of the garden dad grew every year, which solidly rooted my love of gardening (however, most definitely not weeding!).

But in terms of cooking, having a garden growing up, we learned from
dad what a quality, healthy plant looked like, the produce it bore, as well as the perfect time to harvest it, and how “fresh” it was supposed to taste.

From mom, a master in this field, I learned how to slice, dice, cook, and more importantly, not overcook, these beautiful specimens brought in from nature’s bounty, not to mention a lot of “sweat equity” from my dad.

We made puddings, pies and even some fries. “Eating out” meant put some burgers on the barbie, and slice up some dills, and the trimmings, julienne potatoes to put in the oven for fries, and a salad….always a salad. I made so many salads, but being the youngest, I’m sure it was my mother’s sly idea of keeping me out of the way in the kitchen, however it was my dutiful job.

Naturally being creative, and my way of fighting off boredom, ended up as some most interesting salads. Then to complete the “eating out” adventure, we would “eat out” in the gazebo dad had built on our park like acreage of property.

Food a lot of the times isn’t even about food, it’s about the family around the food. You know, papa did this, and mama did that, and the littlest one always shoving spaghetti up his nose. We think it’s food, but it’s really the relationships created around the food, that is the supernatural part. SB